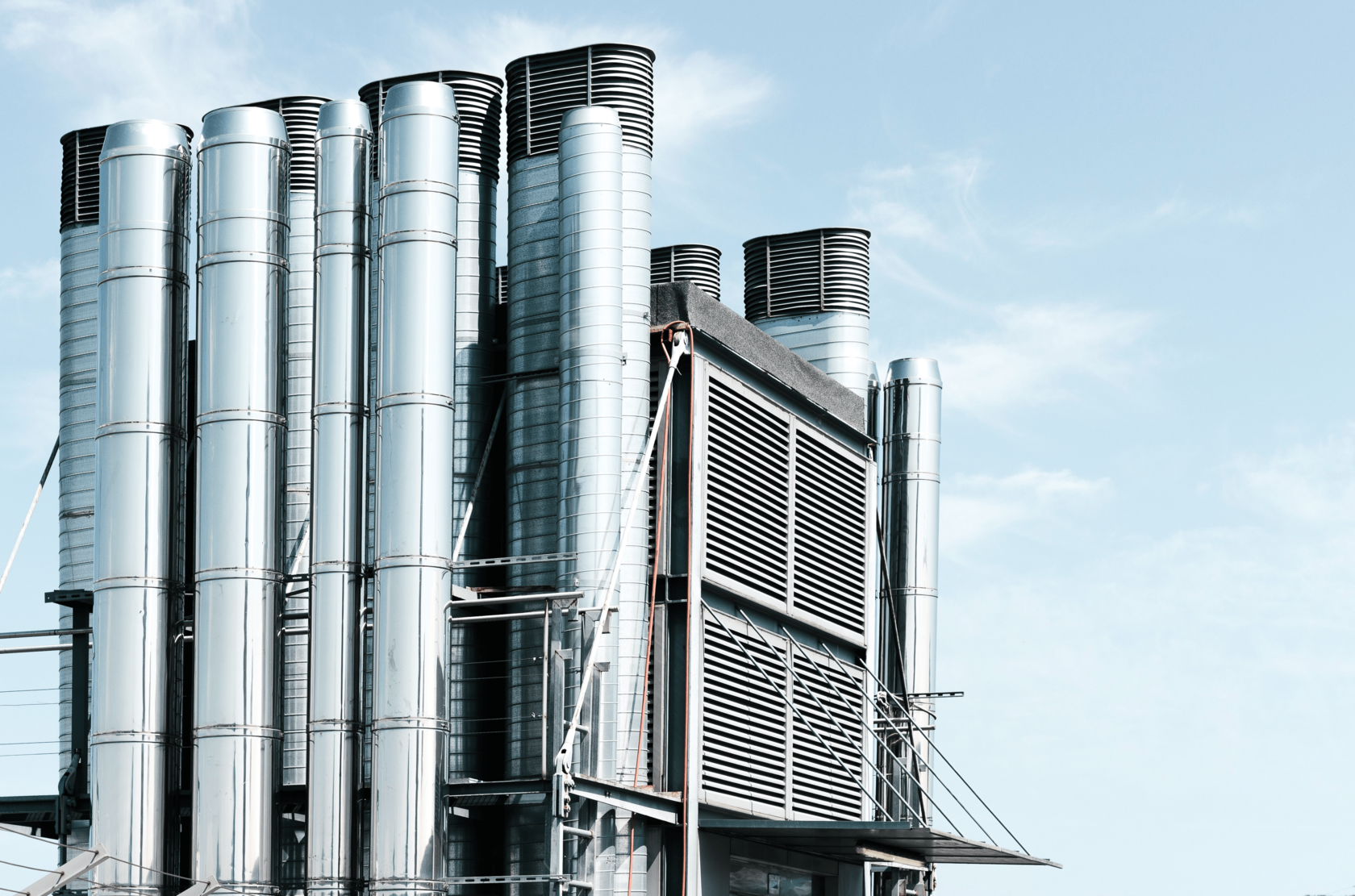 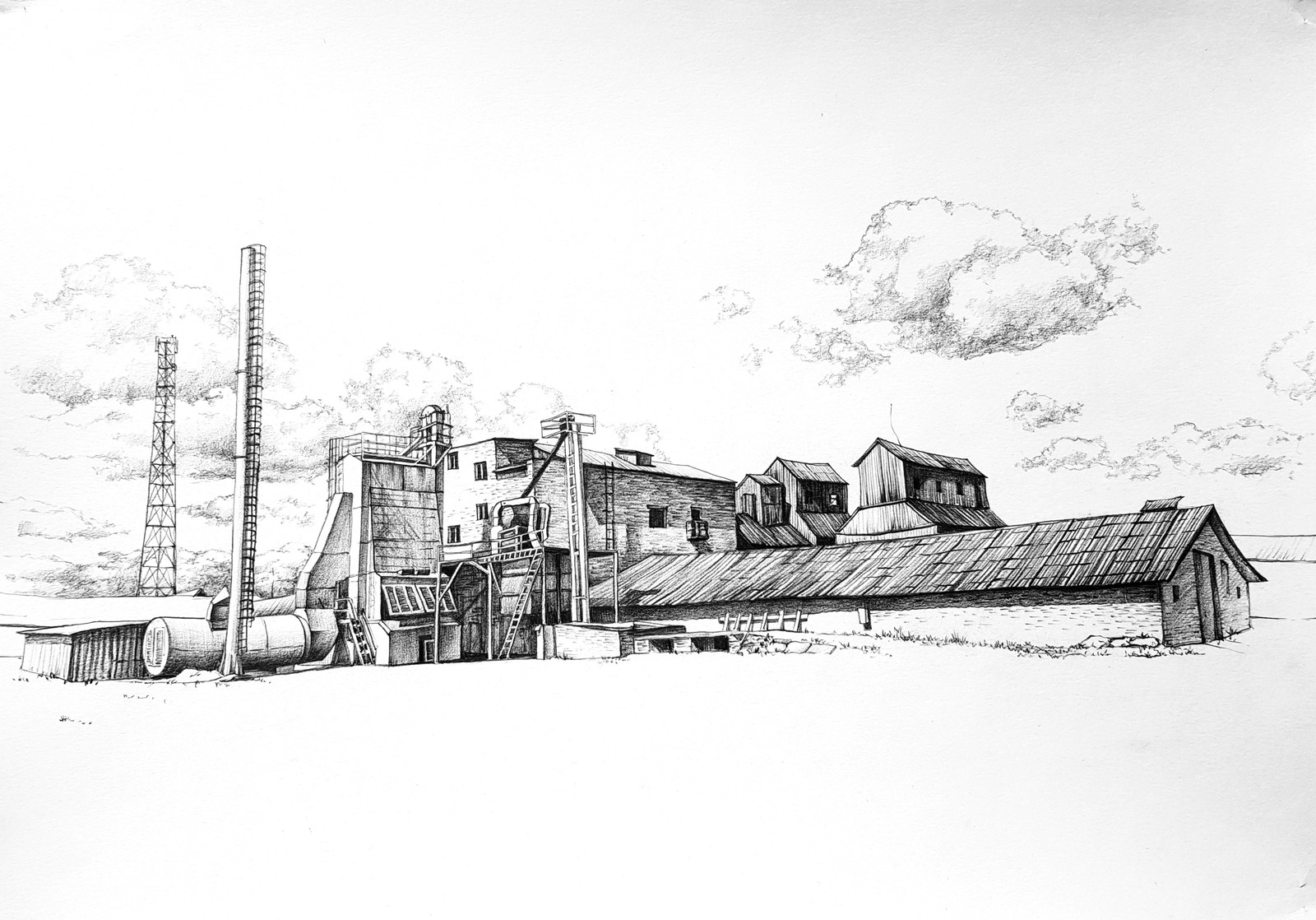 Synthetic rubber, invariably a polymer is created from petroleum and is classified as an artificial elastomer. This means that it is able to be deformed without sustaining damage, and can return to its original shape after being stretched and is used in many applications due to its superior performance.

The use of synthetic rubber is much more prominent than natural rubber in most industrialised nations. 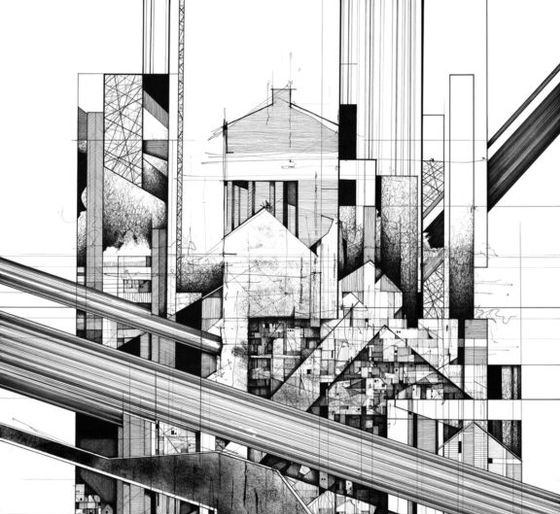 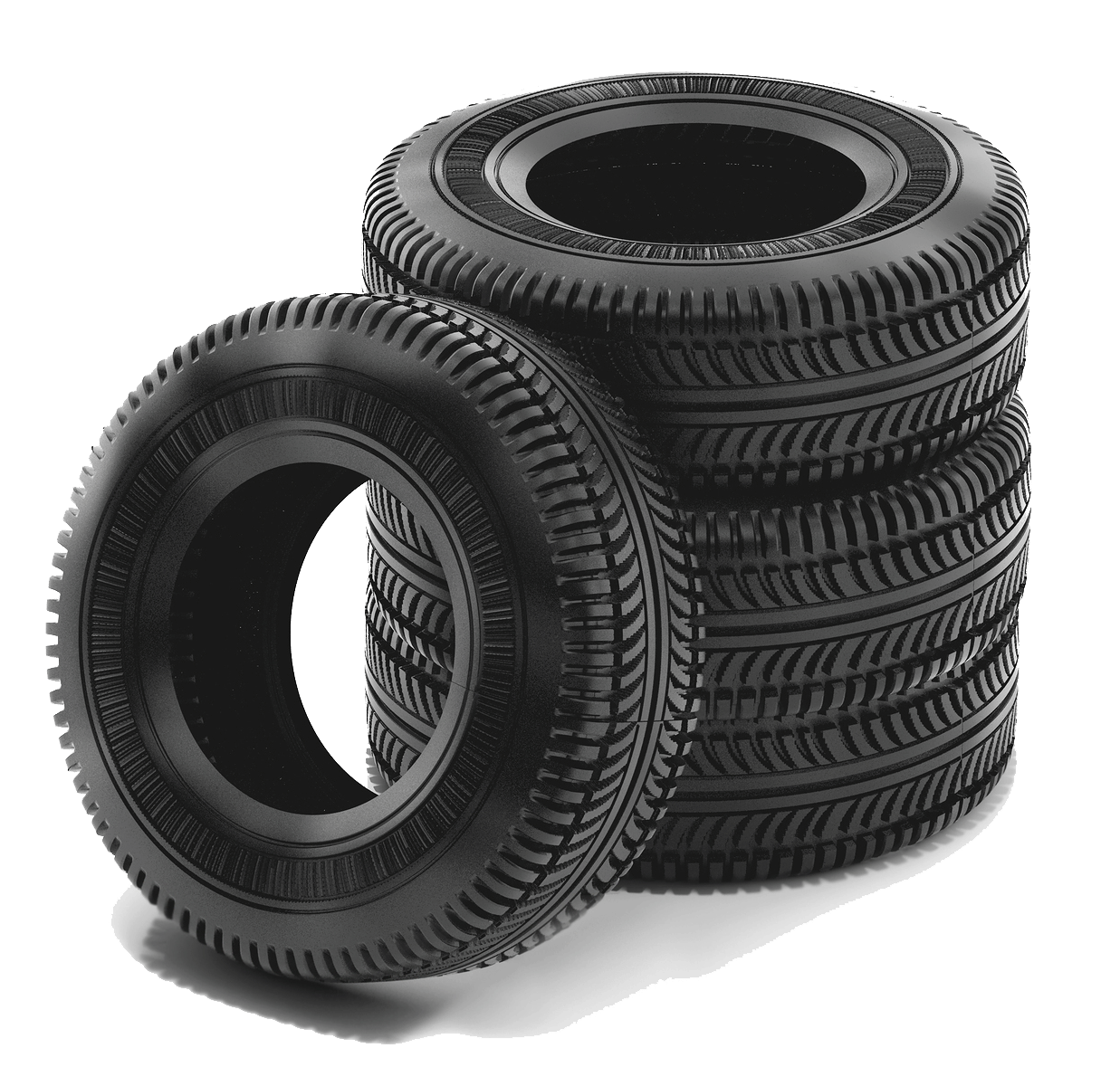 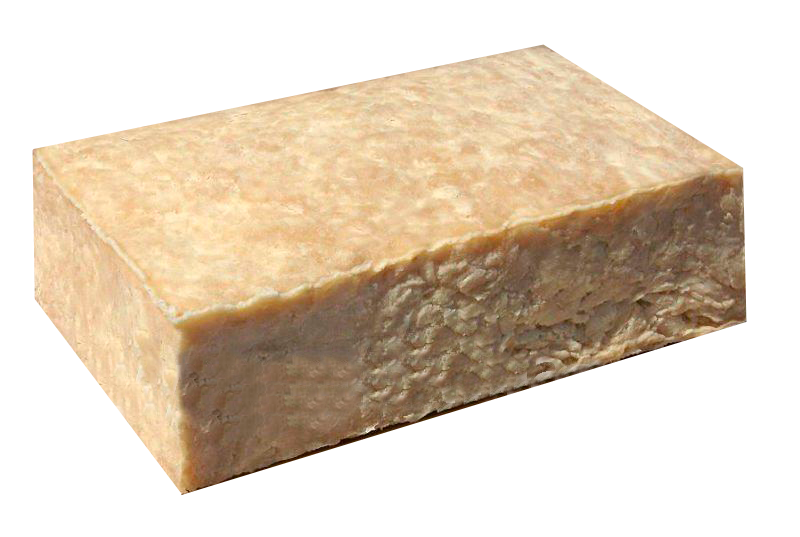 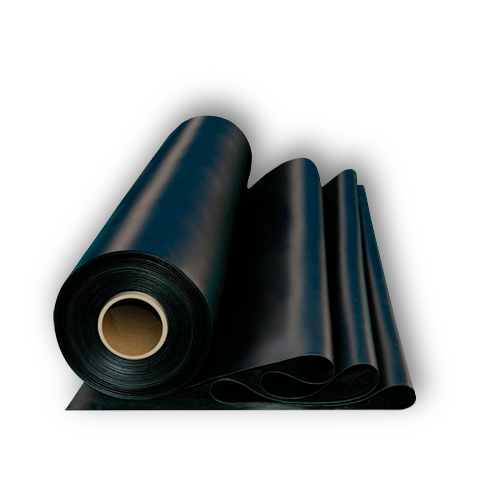 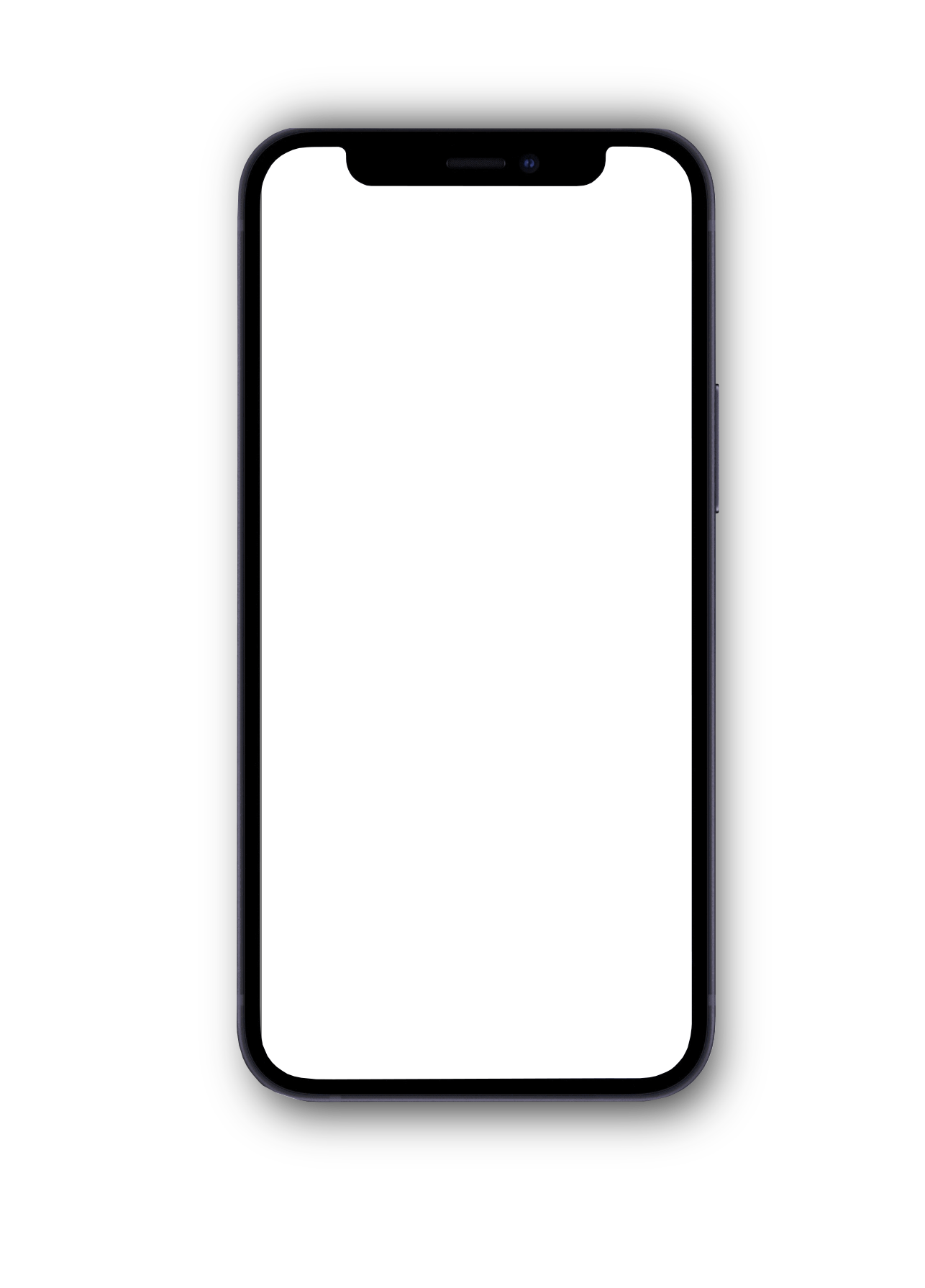 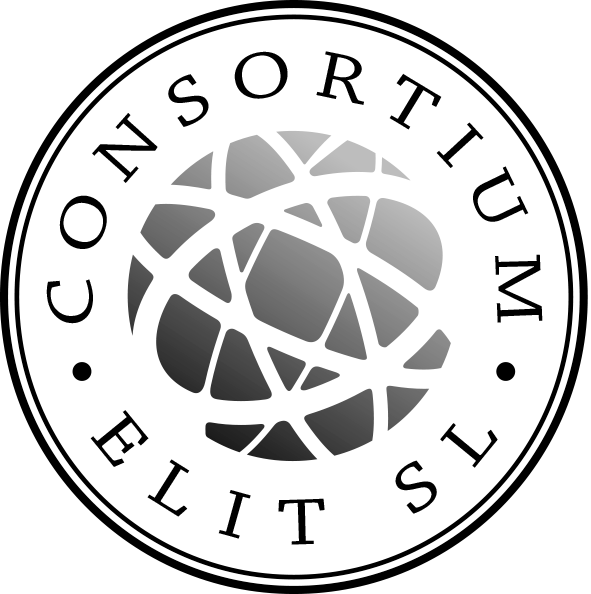